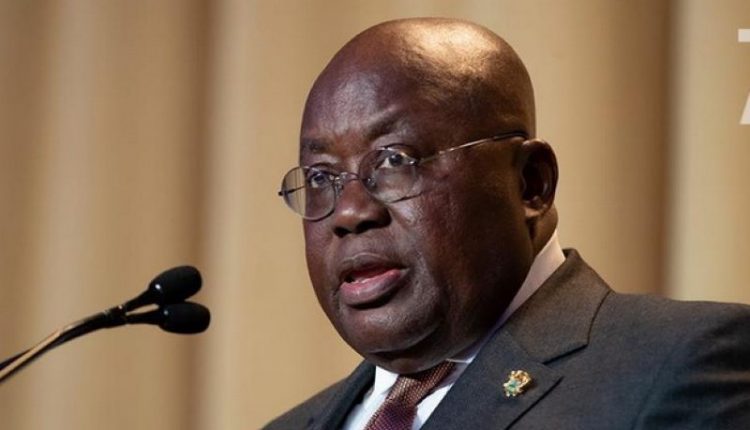 The President, Nana Addo Dankwa Akufo-Addo has defended the construction of the controversial National Cathedral despite the widespread criticism.

He explained that the Cathedral will not just be a place of worship but a symbol of the country’s Christian faith, adding that it will be a rallying point for the entire Christian community to come together and worship.

Speaking after donating an amount of GH¢100,000 to support the construction of the stalled National Cathedral, the President said, “as I have said before, the National Cathedral will not just be another monument adorning the skyline of Accra, it will be a rallying point for the entire Christian community to come together and worship… I am therefore committed to working with the Board of Trustees to ensure the completion of this project to the glory of God”.

Parliament in December 2022 disapproved the allocation of GH¢80 million for the construction of the National Cathedral.

The rejection followed a decision by the government to reintroduce the allocation in the budget estimates for the Roads and Highways and Communication Ministries.

The $450 million National Cathedral project was envisioned by the government in March 2017 as a physical embodiment of national unity, harmony, and spirituality.

The inter-denominational cathedral is expected to have an auditorium capable of seating 5,000 people, as well as chapels, and a baptistery.