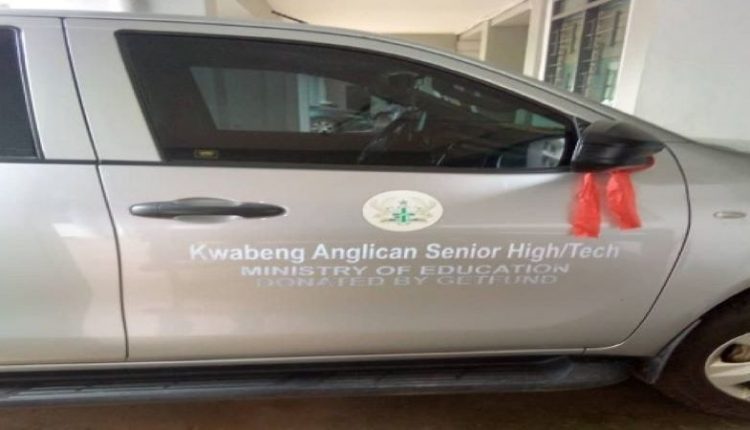 Twenty-four (24) vehicles of Ghana Education Service (GES) are being impounded through a writ of fieri facias obtained by some aggrieved teachers from the Koforidua High court over nonpayment of Ghc3,471,240.72 judgement debt. 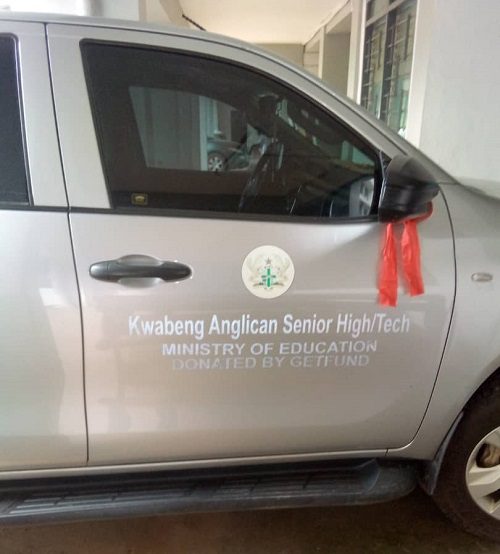 The writ was secured after GES failed to honour its promise to pay the judgement debt after a similar exercise in February this year which led to the impoundment of the official vehicles of the Eastern Regional Director of Education and the Regional Accountant of Ghana Education Service as well as that of the Birim South District Director of Education.

GES and Attorney General were sued in 2017 by 102 teachers across the country over non-payment of salary arrears for three and four years. 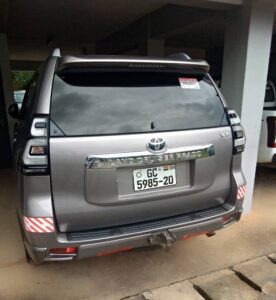 The Koforidua High Court presided by supervising high court judge, Justice Gifty Dekyem (Mrs) on December 18, 2020, entered a judgement of Gh3,471,240.72 including costs and interest against GES to be paid to the plaintiffs.

However, GES has failed to pay the judgement debt forcing the plaintiffs to execute the writ of fieri facias to impound vehicles of GES including Administrative vehicles in good condition and buses of some Senior High Schools. 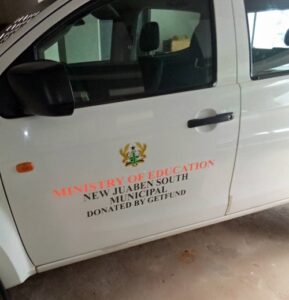 One of the plaintiffs, Effah Darko, told Starr News “we are about 102 teachers and we worked from 2011. We worked for three and four years, it was only in 2016 that the government started to pay us without paying those arrears. We wrote petitions to other stakeholders for the arrears to be paid but they refused to pay. So our last option was to get a lawyer to fight for us. We went to court in 2017 we had a judgement in 2020 but after the judgement government is refusing to pay the money for almost a year now. So the option left for us is to confiscate the properties of our employer to auction them to settle the debts”.

He continued “We have impounded the vehicles of the Regional Director and the Regional Accountant, they are now at the forecourt of the High court. We also impounded the Birim South District Director’s car but the director and driver run away with the keys so we are now planning to tow away the car to the Hgh Court in Koforidua”.