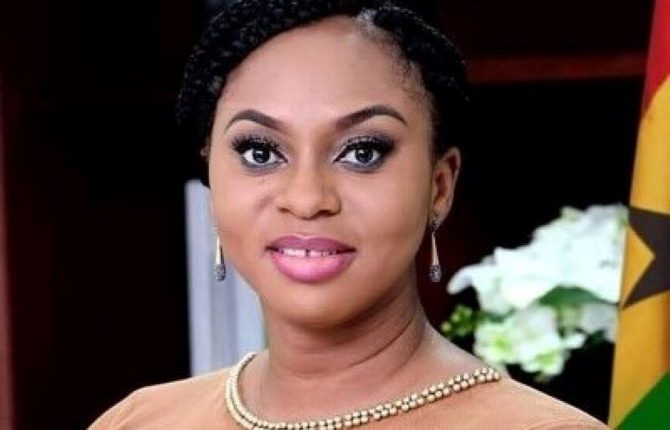 MP for Dome Kwabenya, Sarah Adwoa Safo has sent a heartwarming message to her constituents following her long absence from her official duties as MP for the Constituency.

According to the “mother of the constituency”, she still has her people at heart. 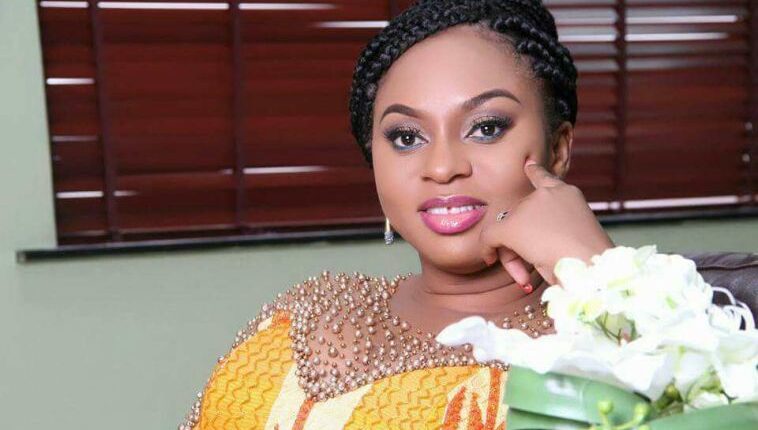 “I want to say I still love them and still have them close to my heart. I still want to lead, I still want to serve, and I still want to be the mother of the Constituency that I’ve always been,” she told the host of JoyNews’ The Pulse, Bless Sogah in an exclusive interview.

The Lawyer, who noted that she had not deliberately abandoned her duties explained that her absence is because her son is unwell.

“I am not intentionally abandoning my duties and responsibilities. I’ve served the people of Ghana for twelve years and I have done it and there has not been any past record of me absenting myself like this,” the Minister said. 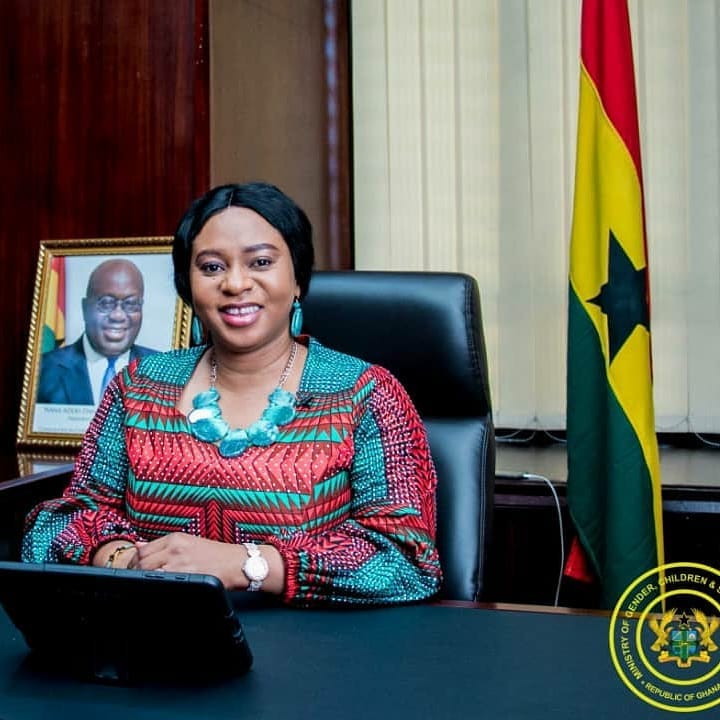 “They [constituents] know me better than anybody and they should remember that and my son will be forever grateful to them for giving me time off to take care of him when he needed me most,” she said.

Meanwhile, the MP was expected to appear before the Privileges Committee on May 27 for her 15-day absence from Parliament without the Speaker’s permission.

According to Ranking Member on the Privileges Committee, Ricketts Kweku Hagan, the Committee has officially written to all three NPPs MPs.

“25th, which is tomorrow, is when we will have the maiden meeting. 26th which is a Thursday is when we will invite the first MP in the name of Henry Quartey. At the moment, it will be an in-camera meeting, but obviously, tomorrow’s meeting will put all the modalities together as to exactly how we are going to conduct it. But invitation has gone out as far as I am concerned.

“The 27th which is a Friday is Adwoa Safo, the 31st which is the following Tuesday will be Kennedy Agyapong,” he told Joy News’ Parliamentary correspondent.

But the MP in an exclusive interview with Joy News, Thursday, disclosed that she has not been served any notice to appear before Parliament’s Privileges Committee.

The Gender Minister said the first time she heard about the meeting was through her interview on the channel.

“As we speak I don’t know that I have been invited. I have to be served. I am not aware any such thing has been given to me. I am just hearing it from you,” she said.

‘The money is sitting in our account’ – Adutwum on $1.2M World Bank cash