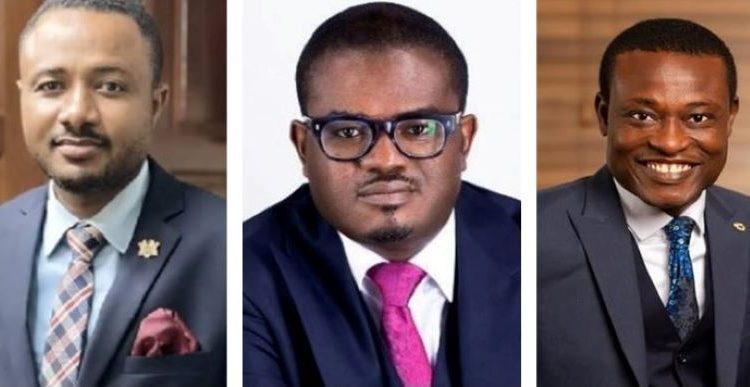 Adu-Boahen’s probe: I don’t trust OSP to do a good job – Adib Saani

A Security and Foreign Policy Analyst, Adib Saani says he has no confidence in the Office of the Special Prosecutor to do a good job in the investigation of corruption levelled against Charles Adu Boahen, the sacked Minister of State at the Ministry of Finance.

The Special Prosecutor on Tuesday announced that he had started a probe into allegations of corruption levelled against the former Minister.

This comes after the Secretary to the President, upon the directions of the President, referred to the Office of the Special Prosecutor for further investigations, allegations contained in an investigative exposé published by Anas Aremeyaw Anas’ Tiger Eye P.I. titled “Galamsey Economy”.

Charles Adu Boahen, Minister of State in charge of Finance at the Office of the President, captured in an undercover documentary, revealed to Tiger Eye that the Vice President, Dr Mahamadu Bawumia, needs just USD200,000 token as an appearance fee and some positions by an investor for the Vice President’s siblings to get his backing and influence in establishing a business in Ghana.

This revelation was made in a meeting with Tiger Eye investigators, who in an undercover investigation, posed as businessmen, in a hotel room in the United Arab Emirates. This was an investigation into top-level corruption that undermines investor confidence in Ghana.

But commenting further in an interview Ghana Kasa show on Kasapa 102.5FM/Agoo TV, Adib Saani stated that the public should not expect anything progressive from the Office of the Special Prosecutor as it has not done much in the past to prove its efficiency.