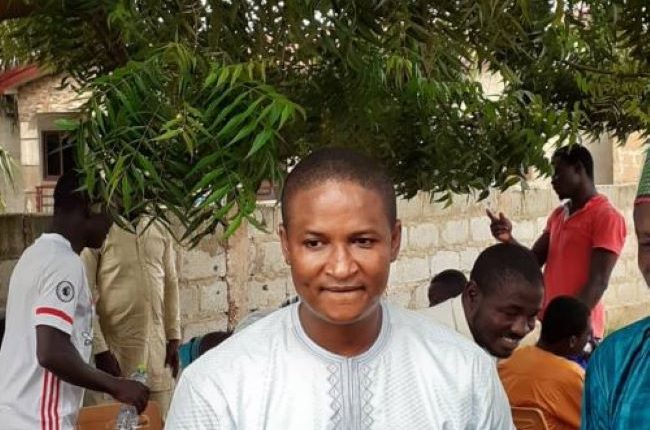 In all, Ramadan is expected to visit twelve wards or electoral areas. In a Facebook post that preceded the Thank You Tour Campaign, Adamu Ramadan thanked the rank and file of his party for their support and prayers. He also appealed to all factions to rally behind his solid brand and that of John Dramani Mahama, the NDC flagbearer.

“I will officially begin my Thank You Tour tomorrow @3pm beginning with Amrahia/Maledjor. I urge each and every one of you to take part in this important programme. It doesn’t matter who you supported or voted for during the just ended Parliamentary Primaries. Let us put the past behind us and forge ahead in unity. Together we shall recapture the Adentan seat.

I appreciate your continued support and prayers. Thank you Adentan! Thank you all!

The Thank You Tour Campaign Team consists of several individuals, groups and interests varying from former supporters of Nana Oye Lithur, supporters of Adamu Ramadan, current and former Constituency Executives etc according to a post made by the NDC Adentan Constituency Chairman, Alhaji Baba Zakaria. This Thank You Tour Campaign Team appears quite balanced.

All things being equal, the Thank You Tour Campaign will finally end this Sunday. It is expected that many more programmes and activities will be rolled out after this Thank You Tour to spice up interest in the NDC and secure victory for both John Dramani Mahama and Mohammed Adamu Ramadan.