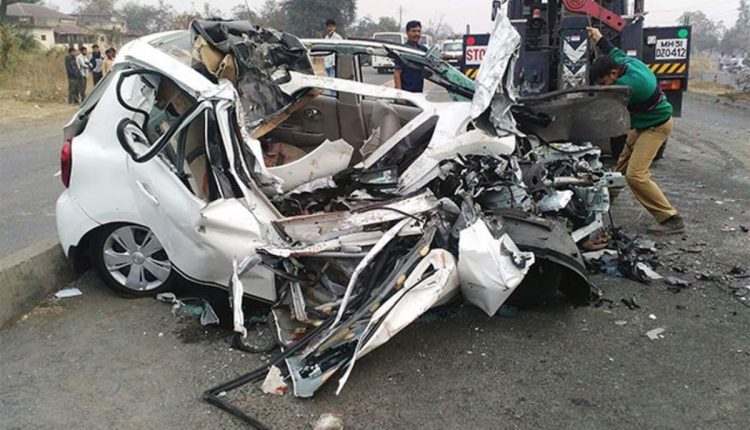 The Winneba Municipal Command of the Ghana National Fire Service (GNFS) says preliminary investigations conducted into the Accra-Cape highway accident indicate that some drivers, especially those who drive Mercedes Sprinter and 207 buses have been consuming enhancement substances to enable them drive for longer hours.

The Commander was giving an account of two separate accidents on the Cape Coast-Accra stretch of the highway which caused injury to 46 passengers over the weekend.

Twenty passengers were sent to hospital in critical condition, while 26 other persons were injured and received treatment at the Winneba Trauma and Specialist Hospital in these two separate accidents on the Kasoa-Cape Coast Highway.

The first which had three vehicles involved a Sprinter Benz bus, a KIA Rhino and a DAF Trailer while the second had a Sprinter Benz Bus with the registration number GN-2572-10 from Cape Coast to Accra burst its tyre and somersaulted in the process.

The Fire Service Commander, DOIII Kwesi Hughes told Sunrise host Alfred Ocansey on Monday April 25 that “the drivers of this sprinter busses take in substance which is an abuse.

“So their blood is hot. They take in wee toffee so the police can go underground and do investigations to check”.

He explained that “when they sit behind the wheels, they are just chasing money”.

“A sprinter can over take 15 cars at a go. Look, I have been using this stretch on a daily or weekly basis and what I sometimes see, it is very bad”.

Details of how an apprentice allegedly killed a KNUST student