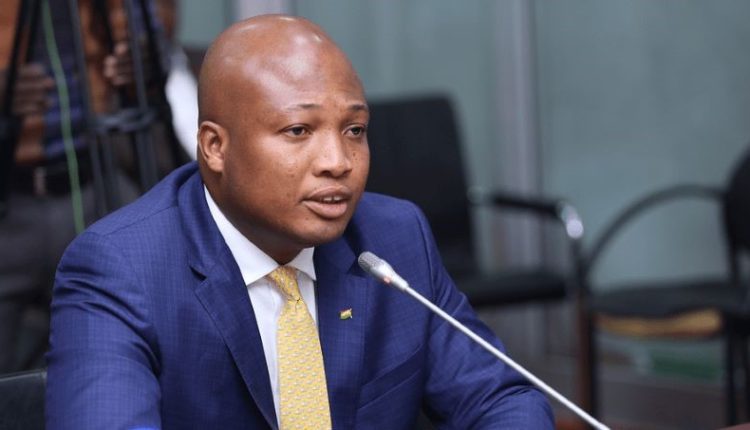 The NDC Member of Parliament (MP) for North Tongu constituency, Samuel Okudzeto Ablakwa has asked the National Cathedral Board of Trustees to answer some seven pertinent questions as they embark on their renewed media outreach since his expose about Rev. Victor Kusi Boateng alias Kwabena Adu Gyamfi, Secretary to the Board.

According to Mr. Ablakwa it is great to observe the spirited media advocacy by some members of the National Cathedral Board of Trustees, as such they should kindly respond to his seven pertinent questions during their media engageement.

JNS Talent Centre Ltd which allegedly runs a crèche in Dawhenya was paid some GH¢2.6 million to help build the National Cathedral.

The lawmaker on Monday, January 16, further alleged that JNS Talent is owned by one Kwabena Adu Gyamfi.

According to him, documents in his possession reveal that Mr Kwabena Adu Gyamfi is the same as Rev. Victor Kusi Boateng.

Mr Okudzeto Ablakwa, on Monday, January 16, petitioned the Commission on Human Rights and Administrative Justice (CHRAJ) to probe the GH₵‎2.6 million paid to JNS Talent, a company owned by Rev. Kusi Boateng, Secretary of the National Cathedral Board.

7 Pertinent Questions for the National Cathedral Board of Trustees as they embark on their renewed media outreach.