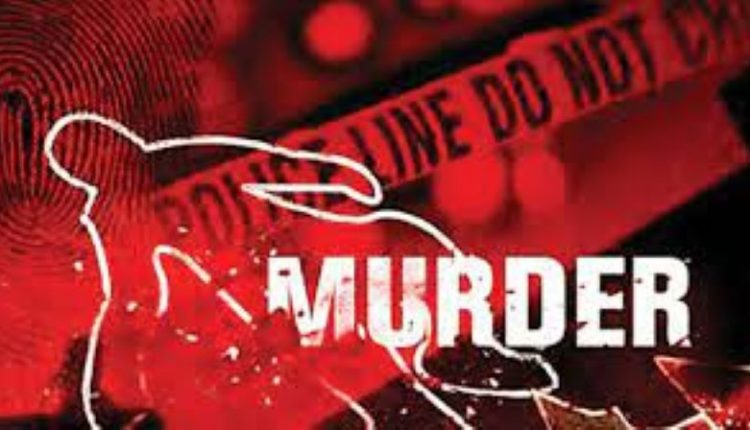 Kwaku Seidu alias Kukrudu believed to be in his 50s shot his wife over a disputed family land he attempted to sell to settle his debt and provide money for the family upkeep a week ago.

Kwaku Siedu’s two wives upon hearing the decision of their husband reported him to the Danyame Zongo Chief Nana Mazua.

Provoked by the action taken by his wives, the NPP chairman pulled a short gun in front of the Zongo Chief in his Palace and shot one of his wives identified as Sister Adwoa dead right in front of his family members while settling the misunderstanding between them.

Frederick Nyamekye, assembly member for the Danyame electoral area said angry community members who were provoked by the NPP Chairman, almost lynched him.

He was, however, saved by the timely intervention of the police from Tepa district command

The suspect is currently under arrest and admitted at the Tepa government hospital for treatment under police surveillance following the assault.

The lifeless body of the deceased mother of three is deposited at the hospital’s morgue for preservation.