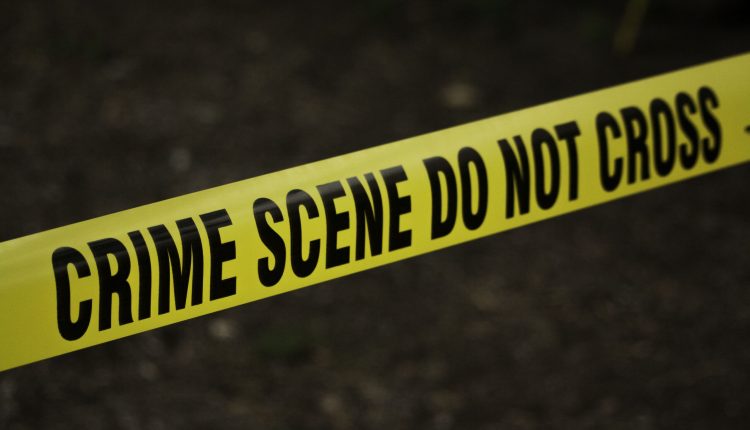 One person has died while another is in critical condition after they were butchered by a 45-year-old man, Dada Asumanin, at Wawase in the Afigya Kwabre South District of the Ashanti region.

The deceased, Kwabena Nkrumah, 80, is the grandfather to the suspect while the other victim, Kwame Kwakye, 70, who is receiving treatment at the hospital, is the suspect’s neighbour.

The Assemblymember for the area, Mr Andrew Mensah, told Kumasi FM’s Elisha Adarkwah that the suspect, after committing the crime, was apprehended by the residents and seriously beaten.

He said the suspect is currently receiving treatment under police guard at Ankaase hospital with the victim while the body of the deceased has been deposited at the same hospital morgue.

The incident occurred today, Saturday, 9 October 2021, after the community had already recorded a murder case.

The Assemblymember said a palm wine tapper, Mr Akwasi Banahene, was found dead in the bush after a search was conducted for his whereabouts on Wednesday, 6 October 2021.