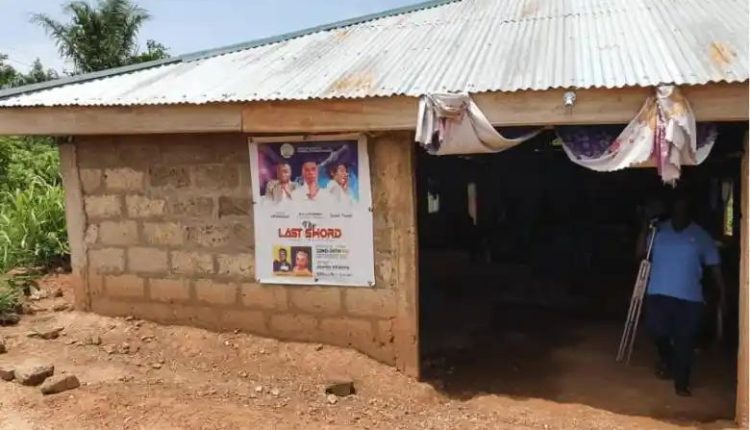 Five people were reportedly shot when gunmen attacked a church Saturday in the Ashanti region.

The members of Heaven Embassy Chapel International located at Atwima Afrancho were worshipping when they were attacked.

“They shot sporadically at the worshippers and we had to take cover. Five of the victims including three children survived with gunshot wounds. We have suspended church service for now as we await further directives from our head pastor,” an eyewitness said.

The Ashanti regional police command took away phones and cash amounts from their victims.

A woman yet to be named has, however, been admitted to the Foase Health Center. The police at Foase District are investigating the incident.