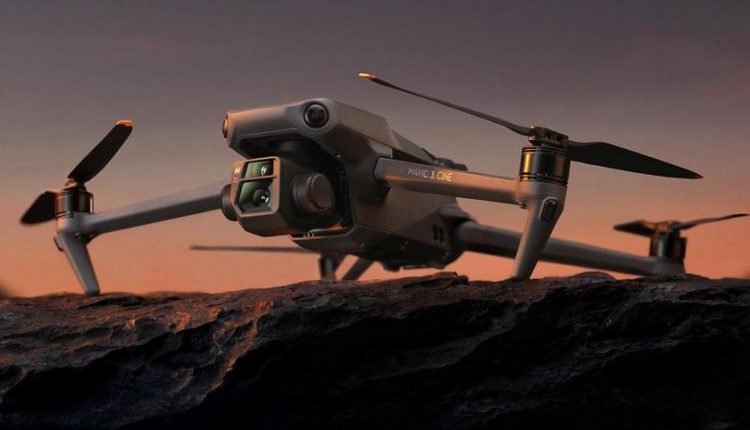 We have written many times before about how important simple civilian quadcopters are in war DJI. This piece is another confirmation of that.

Volunteers gave an unmanned aerial vehicle DJI Mavic 3 to one of the units of the National Guard of Ukraine. Soldiers use the quadcopter every day. It helps them in destroying Russian equipment and the occupants’ manpower.

The story says that DJI Mavic 3 helped the artillerymen of the National Guard destroy an armored car “Tiger”, URAL and a warehouse with ammunition. The quadcopter not only detected the objects, but also filmed their destruction, while allowing the artillery to correct the fire.

DJI Mavic 3 is equipped with a camera supporting 4K at 120 FPS, which can take photos at 20 MP resolution. It is based on 4/3″ CMOS sensor. In addition to the main camera there is a lens with 28-quart optical-digital zoom.

The price of DJI Mavic 3 is $2199. The quadcopter is available in a modification Fly More Combo with two extra batteries, four propellers, a bag and a charging capacitor for $2999. There is also a version Mavic 3 Cine Premium Combo for $4999 with DJI RC Pro remote, an extra set of ND-filters, built-in SSD and support for ProRes.