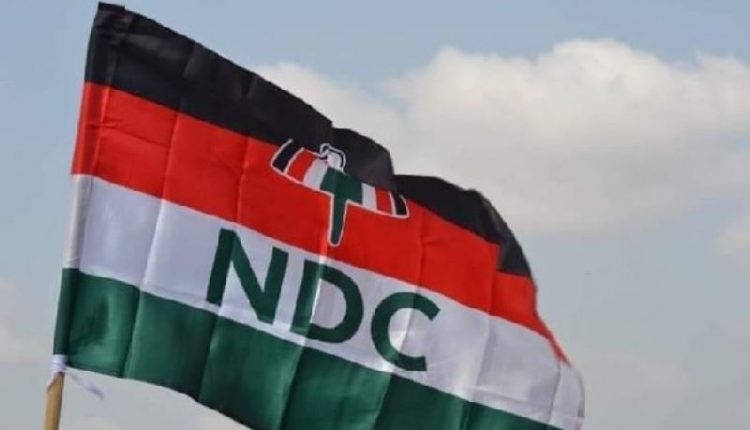 Some seventy-seven National Democratic Congress (NDC) Members of Parliament have also signed a petition to endorse the party’s decision to change its parliamentary leadership.

The petition was presented today, Wednesday, January 25 to the party a day after the announcement.

According to them, the appointment of Dr Cassiel Ato Forson as the new Minority Leader is a step in the right direction.

This is according to reports picked by MyJoyOnline.com.

The MPs are reported to have disclosed this an emergency meeting in Parliament with the National Chairman of the party, Mr Johnson Asiedu Nketia and the General Secretary, Mr Fifi Fiavi Kwetey.

The party on Tuesday, January 24, informed the Speaker of Parliament about a change to its leadership in Parliament.

According to the party, the decision is in the best interest of the party.

Kwame Agbodza becomes the Chief Whip for the opposition side and will be deputised by Banda MP, Ahmed Ibrahim and Ada legislator, Comfort Doyo Ghansah respectively.

However, some NDC legislators expressed their opposition to the decision describing the development as a “coup d’etat” and questioning the rationale behind the change.

Amongst them is Tamale Central MP, Ibrahim Murtala Mohammed who said the timing of the decision by the party’s hierarchy is ‘wrong.’

But this has taken a new twist with some 77 NDC MPs endorsing the decision.