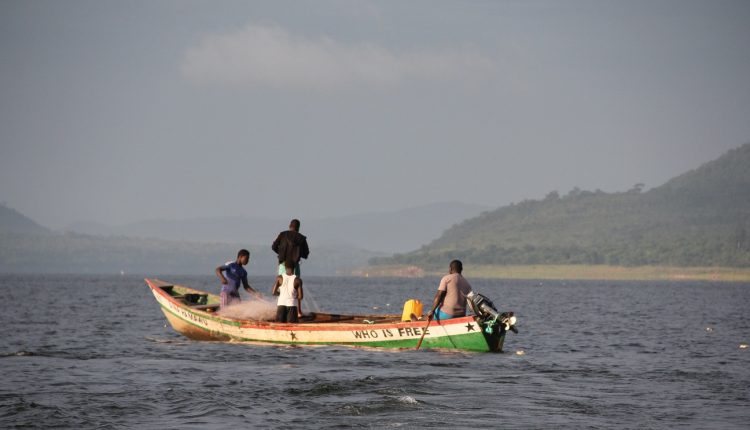 The Eastern Regional Police Command has confirmed that seven people died after a boat sailing to Havorkope in the Kwahu Afram Plains North District of the Eastern Region capsised.

Speaking to the media, Eastern Regional Police PRO, DSP Ebenezer Tetteh revealed that the boat carrying about 20 people overturned midway through its journey because of a storm.

He stated that the seven persons who drowned “include five females and two males. Their ages range between 31 to 60 years and the 13 others who were on board have since been rescued.”

DSP Tetteh added that the bodies of the deceased have been deposited at a private mortuary while the Police begin their investigations.

According to witnesses, on Thursday, April 14, between the hours of 4:00pm and 5:00pm, a sudden wind storm caused the boat on which the victims were traveling to capsise, drowning some of the passengers.

Initially, a search party was sent out to look for the bodies in the river.

Meanwhile, the National Disaster Management Organisation (NADMO) say they are working with local experienced fisher folks and other experts to continue with rescue efforts.