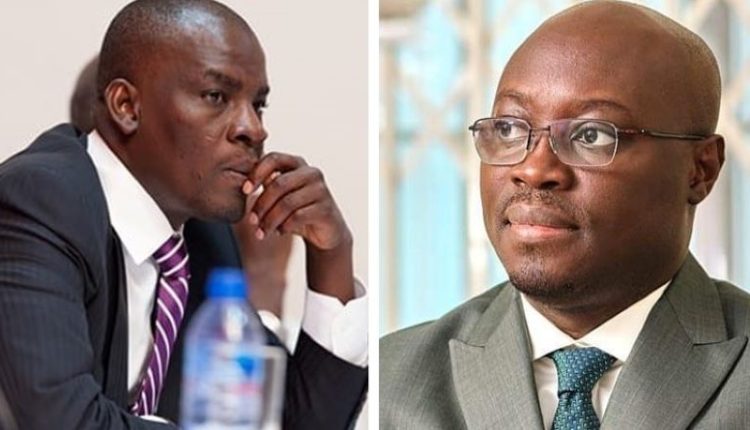 JoyNews can exclusively confirm that at least 60 NDC MPs have appended their signatures to a petition seeking a reversal of the decision to remove Haruna Iddrisu, James Klutse Avedzi and Muntaka Mubarak from the party’s leadership in the House.

The NDC has named Dr. Cassiel Ato Forson as the new leader of the Minority. But ahead of a crucial Minority caucus meeting on Thursday, the party is racing against time to achieve party unity in Parliament.

“We the undersigned NDC Members of Parliament have taken note of a letter signed by our party General Secretary Fifi Kwetey, dated 23/01/23 and addressed to the Speaker of Parliament. The letter purportedly makes changes to the leadership of our caucus. With all due respect to the leadership of our party at all levels, we wish to request that they patiently broaden and deepen consultations on the subject again, because we have doubts about how thorough the process was”, part of the decision reads.

It continues that “we are concerned that this critical decision didn’t seem to have taken into consideration the unity of purpose and focus our caucus requires to deal with; the Electoral Commission’s intentions to introduce a new CI, the government’s IMF negotiations and its intended reintroduction of the ‘Agyapa deal’ before the House. We also think this decision would have unintended consequences as we go into our Parliamentary primaries.”

These 60 MPs therefore indicated their intention not to recognize Dr. Cassiel Ato Forson as Minority Leader.

“Until then, without disregarding the content of the letter signed by the General Secretary of our party and without malice towards our colleagues proposed as new leaders, we the undersigned NDC members of Parliament resolve to stand by our current leadership, until the process of consultation is satisfactory to all concerned.”