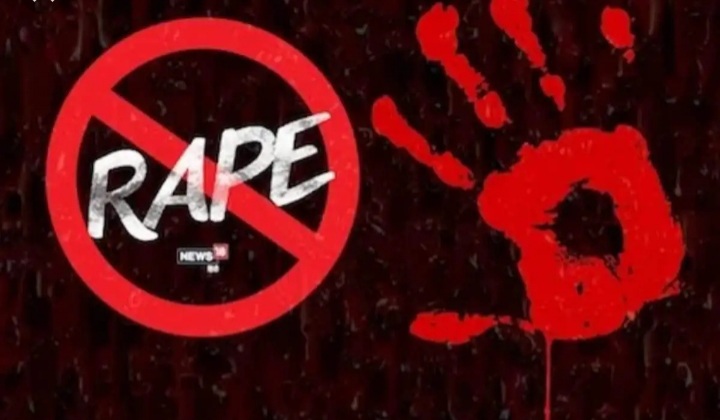 An Asankrangwa District Magistrate court has remanded two teachers of the Asankrangwa Senior High School into Police custody for allegedly raping and assaulting two first-year students of the school.

Reading the facts of the case to the court presided over by His Worship Justice Augustine Fiifi Donful, ASP J. A. Kwarkye, said Ernest Donkor, 28, is a Physics teacher and Augustine Swanzy Oduro, 34, a History teacher all at Asankrangwa Senior High School.

The victims 15 and 16 years (name withheld) are all first-year students at the same school. The complainant, Daniel Quayson Junior according to the prosecutor, is the Assistant Headmaster of the school.

On the 14th July, 2022, during the Amenfi West Municipal Inter-School competition held at the Asankrangwa Senior High School, the two suspects took the victims out of the school premises and bought new dresses for them to wear to be able to take them out to celebrate one of the victims’ birthday.

About 2:00pm on the same day, the suspects took them to a hotel at Wassa Dunkwa near Asankrangwa.

The 16-year-old victim in the course of the conversation excused herself to visit the washroom and left her drink with suspect Ernest Donkor in the room.

The victim returned from the washroom and after drinking the drink, felt dizzy. She regained consciousness later and found herself naked on the bed with blood stains in between her thighs.

Suspect Augustine Swanzy Oduro while in the room made sexual body contact with the 15-year-old victim by fondling her breasts and touching her buttocks.

The victim managed to run out of the room and later the two suspects brought the two victims back to the school campus. On their way to the campus, suspect Ernest Donkor promised to buy iPhone 7plus, pizza and food for the 16-year-old victim and warned them not to tell anyone about what happened at the hotel.

The victims on the same day in the evening reported the incident to the Assistant Headmaster, who filed a complaint.

On the 15th July, 2022, the complainant with the victims and assistance from Police, arrested the suspects to Asankrangwa Police Station and lodged a complaint. Police medical forms were issued to the complainant on behalf of the 16-year-old victim to attend the hospital for medical examination.

Google Pixel 6a India Price Leaked, May Compete With Nothing Phone (1)