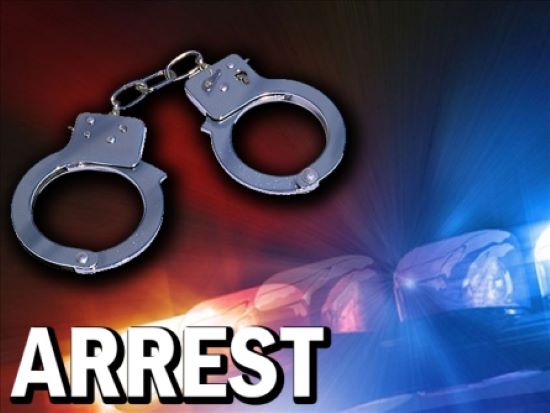 The Police have arrested fourteen (14) herdsmen over the alleged defilement of a-13-year-old girl at Gomoa Adzintem in the Central Region of Ghana.

The 14 suspects were arrested in a special Police operation by the Formed Police Unit (FPU) of the Ghana Police Service together with personnel from the Central East Regional Police Command in a manhunt for the suspected herdsmen in the alleged defilement of the teenager, this is according to a press release from the Service signed by the Acting Director General of Police, ACP Kwesi Ofori.

2 single barrel and 2 pump action guns, and 49 AA ammunitions were retrieved in the special operation.

“Meanwhile, the police administration wishes to assure the people of Gomoa Adzintem that an identification parade will be conducted in the community to identify the real suspects in that dastardly act on a teenager to face justice”, the statement added.

Below is the press release; 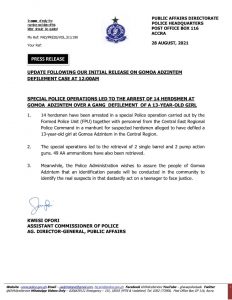