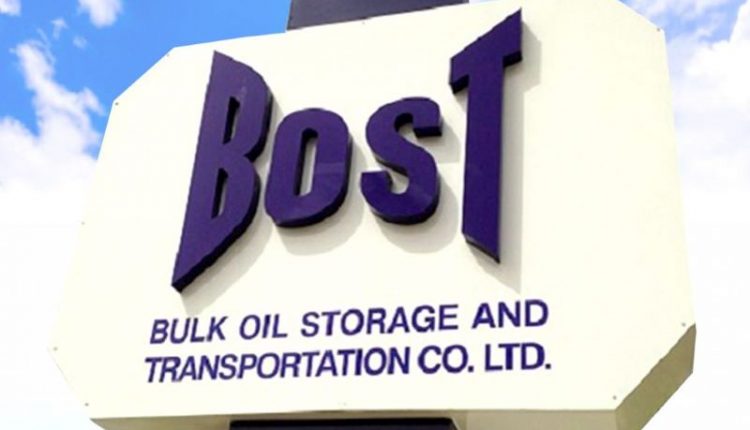 The Auditor General has uncovered massive irregularities at the Bulk Oil Storage and Transportation Company Limited (BOST) in the 2021 Report on Ministeries, Departments and Agencies of the Government of Ghana.

The Audit discovery involved the award of contract for streetlights by BOST in which companies with same ownership, Enginmac Co Ltd, Precious Engineering and Dass-B Electricals competed with one another to win the bid although they have the same owner.

Eventually, BOST awarded the contracts to Enginmac Co. Ltd at a cost of almost Ghs200,000 which the Auditor General found suspicious and has ordered a cancelation of the contract. “We noted that three (3) Companies, Unity Enginmac Co., Precious Engineering and Dass-B Electricals bided for the award of contract for the installation of LED bulbs and streetlights for BOST of which Enginmac Co was recommended by the evaluation team for the award of the contract to the tune of GH¢178,252.52” the Auditor General Report noted.

The Report added: “We noted further that, Unity Enginmac Co. Ltd and the two other alternative tenderers namely Precious Engineering and Dass-B Electricals who participated in the procurement were all owned by one person. We recommended that the contractor be invited to explain the ownership of the companies and tender documents submitted and admonish the evaluation team to do proper due diligence in the selection process as this lapse was identified in the previous year audit and cautioned.”